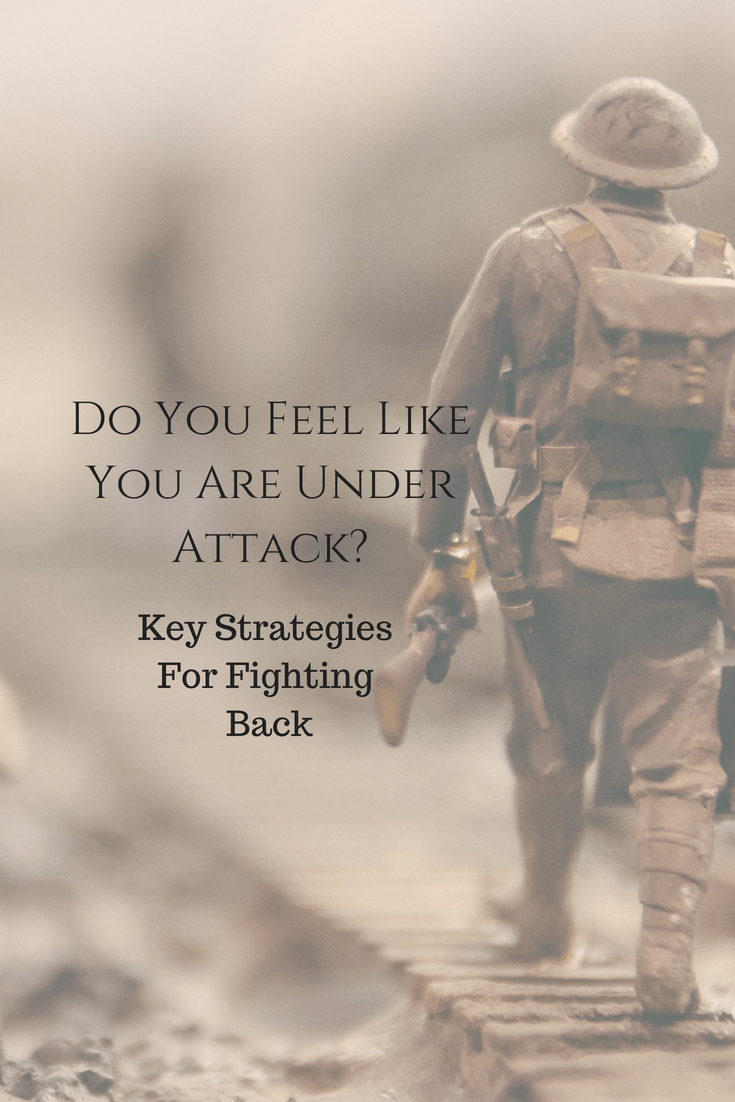 I don’t know about anyone else, but it seems like my identity has been under attack for the last month or two; that the devil is trying to steal my security of who I am in Christ. Probably not so coincidentally it coincides with the recent public sharing of my testimony and the decision to follow God into new territory. 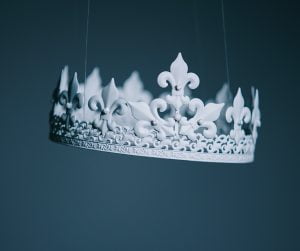 I am really not surprised. The Bible does tell us in John 10:10 that “the thief comes only to steal, kill and destroy.” What does catch me off guard sometimes is the subtly and breadth in which the assault takes. The battle plan against me seems to be one of not making it obvious that the enemy has declared war on me and of constant skirmishes across all aspects of my life.

The enemy tempts me, just as he did Eve, to doubt what God has promised, to focus on feelings of hurt and fear with his false accusations;

As a daughter of the King: “did God really promise that He was going to break the chains of generational curses? Where is the evidence?”

As a servant of Christ: “you don’t do nearly enough, look at what everyone else is doing? Why would you think that God would bless you?” 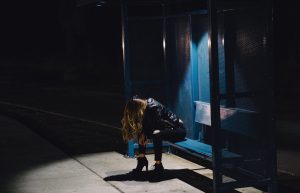 As a wife: “do you think that won’t happen again? Look at how hurt you were.”

As a mom: “if you had been a better parent, they wouldn’t act that way or make those choices. If you had enough faith, that situation would have turned out differently.”

As a friend: “you’re not needed, they get along just fine without you. They know you’re a failure and have better things to do with their time.”

As a member of society: “you will never be successful or financially stable. You have nothing of value to offer the world.”

Have you ever dealt with this kind of an attempt at character assassination on your own life? Does any of this sound familiar? Can I tell you now that the enemy is a liar? Because he most certainly is! It is exactly because you are valuable that the enemy tries to derail and discourage you from pursuing your purpose.

So how do we fight back? We must begin by recognizing we are under attack. If we begin to see challenges pop up at every turn or begin to struggle with our emotions or relationships, it is time to take a closer look at those things and ask God through prayer to reveal the source.

Beyond that, some of it depends on our personalities and coping styles. I’m the kind of person who takes a few steps back, gains a little space from the world and processes it fairly independently or with a trusted mentor privately. Maybe you need to draw close to friends and talk it out or dive head in to corporate prayer and worship. Whatever your style is, it is important to keep God and His principles at the center of your focus, allow Him to be your defense.

God’s word reveals theses truths and encourages us to focus on the power and freedom we have in Christ; 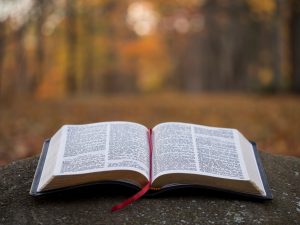 As daughters of the King: God’s word is true even when we have to wait on the promises in His word. Galatians 6:9 “Let us not lose heart in doing good, for in due time we will reap if we do not grow weary.” Jeremiah 29:11 “For I know the plans that I have for you,’ declares the Lord, ‘plans for welfare and not for calamity to give you a future and a hope.”

As servants of Christ: We are not all called to do everything, but we are all called to do our assignments with a generous spirit. 1 Corinthians 10:31 “ Whether, then, you eat or drink or whatever you do, do all to the glory of God.” 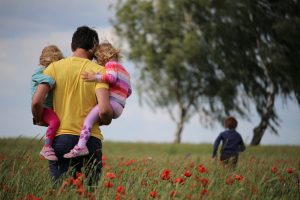 As moms: Our children have been given a free will. As they grow older, the will make their own choices that we will not always agree with or like. Even if we have failed in some way, we’ve planted the seeds that we could. Now we admit our shortcomings and just keep praying for them. James 5:16 “Therefore, confess your sins to one another, and pray for one another so that you may be healed. The effective prayer of a righteous man can accomplish much.” 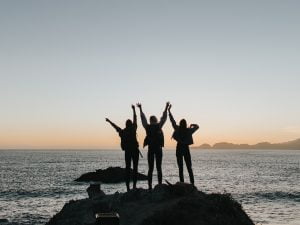 As friends: Extend mercy, grace, patience and sometimes even space. We can’t take things personally because we may not fully know the emotions, experiences and circumstances our friends are facing. Galatians 5:13 “For you were called to freedom, brethren; only do not turn your freedom into an opportunity for the flesh, but through love serve one another.”

As members of society: God has a purpose for the work of our hands and God created us to do good things. Ephesians 2:10 “ For we are His workmanship, created in Christ Jesus for good works, which God prepared beforehand so that we would walk in them.”

The only way the enemy can win is if we give up. Never, ever give up!

Combat the enemy by being aware of the fight, by praying consistently, by worshipping God in all that you do, and by focusing on His word and His truth. The rest of John 10:10: “[Jesus] came that [we] may have life, and have it abundantly.”

God who is in us, is greater than any attack the devil can launch against us. Trust that the victory is already ours.

A Time To Dream 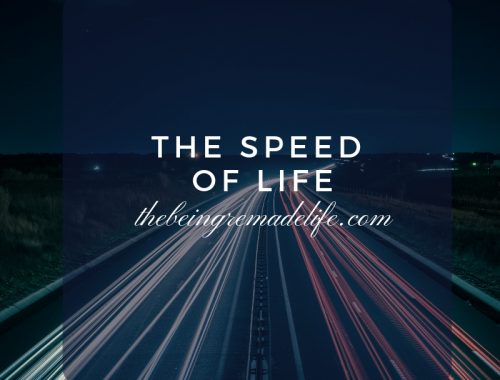 The Speed of Life 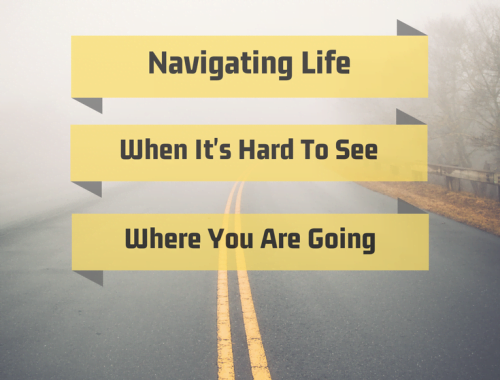 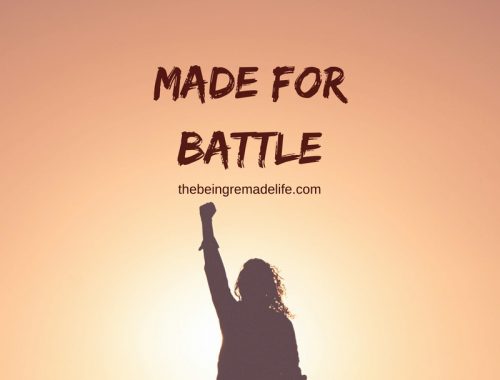